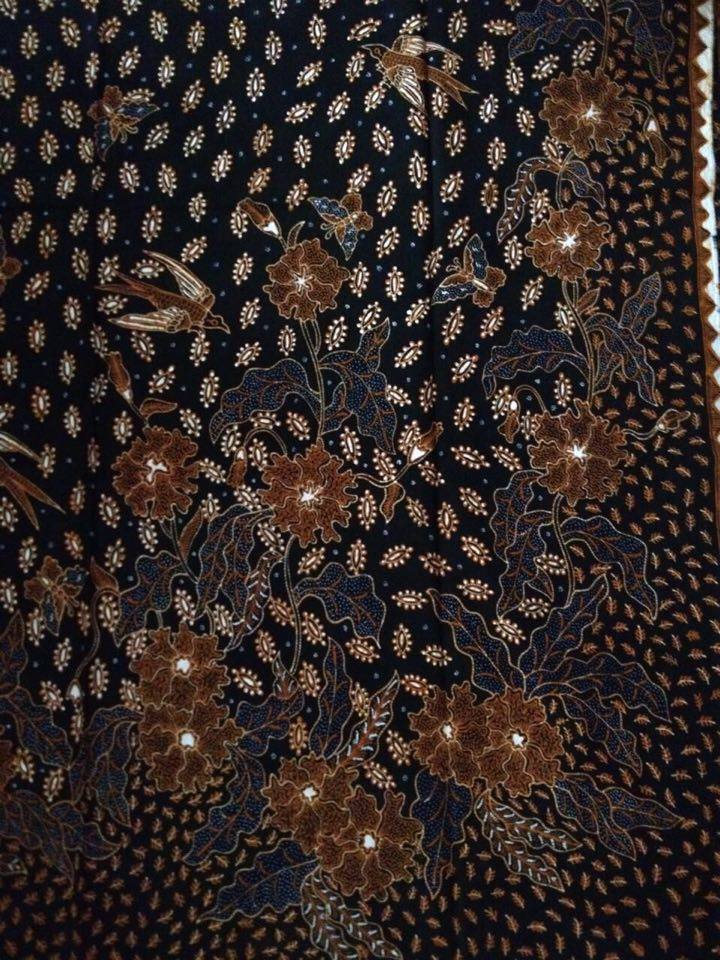 Not only that, UMS entered the top 10 rank as the best universities in Indonesia. What’s more, this achievement is achieved by a campus located on Jl. A. Yani Tromol Pos 1 Pabelan Kartasura Surakarta, Central Java for three consecutive years. Achievement is clearly making public confidence in this college will be greater.

UMS currently has 12 Faculties and 54 courses. Faculty of Teacher Training and Education, Economics and Business, Law, Engineering, Pharmacy, Psychology, Geography, Islam, Health Sciences, Medicine, Dentistry, and Communication and Informatics. In addition, this campus also has two degree programs simultaneously or known as Double Degree. This program is the result of cooperation with international universities.

This campus was officially established under the name of Muhammadiyah University of Surakarta on 18 September 1958. Previously this campus was IKIP Muhammadiyah Surakarta. At the beginning of this campus stand not as big as now. At that time, this campus has only 51 students, with seven lecturers and six employees only. However, as the campus progresses it becomes bigger and becomes a private campus to be reckoned with.

In addition to having 12 faculties, the campus also has 10 graduate programs. Among them are master’s of management, master of education, law science, civil engineering, psychology, psychology procurement, study of language and literature, pharmacy, mechanical engineering, accounting, Islamic thought, Islamic education and Islamic law. In addition, UMS also has a doctoral program of legal science.